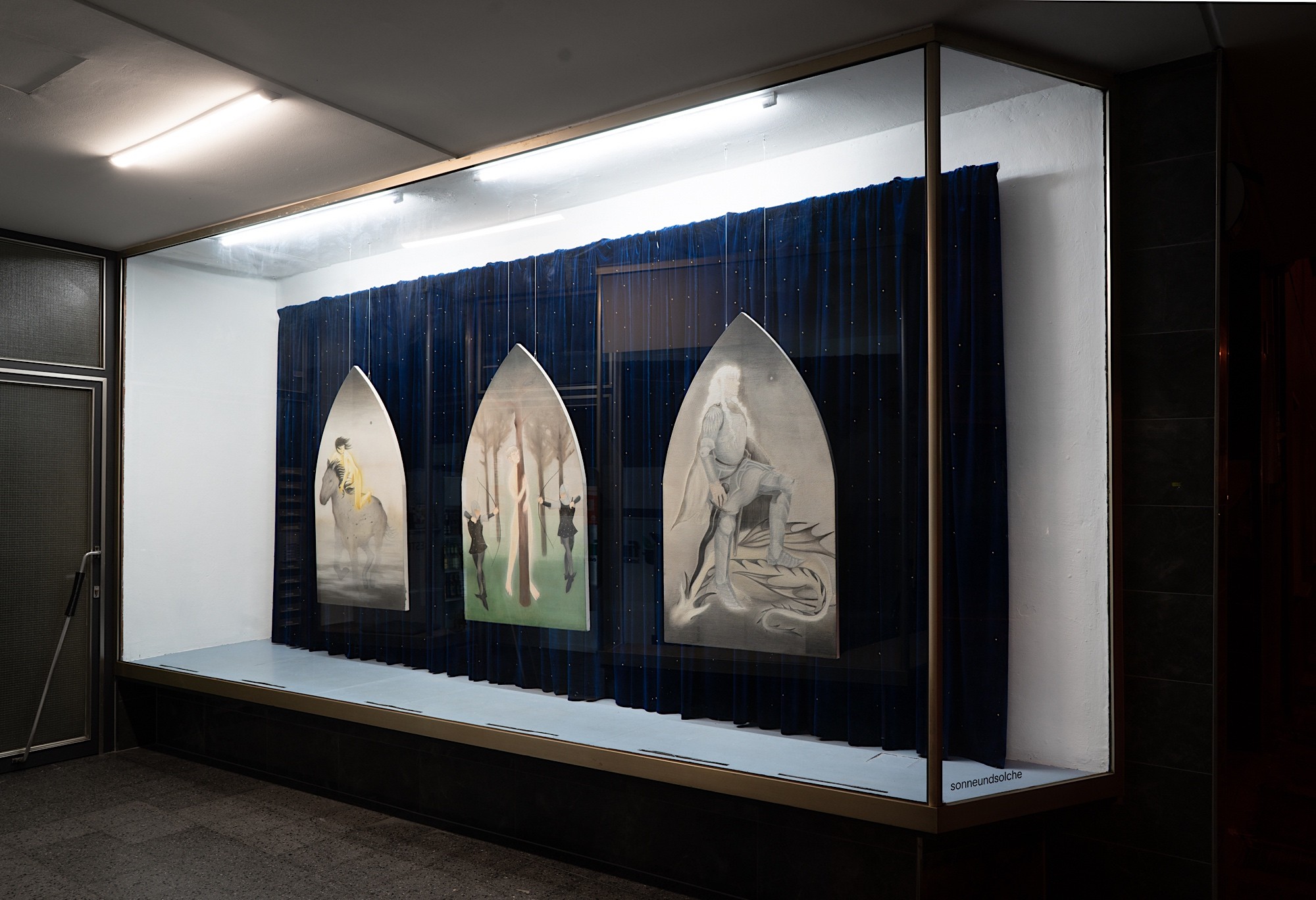 While half asleep, the portal of time appeared before her eyes. 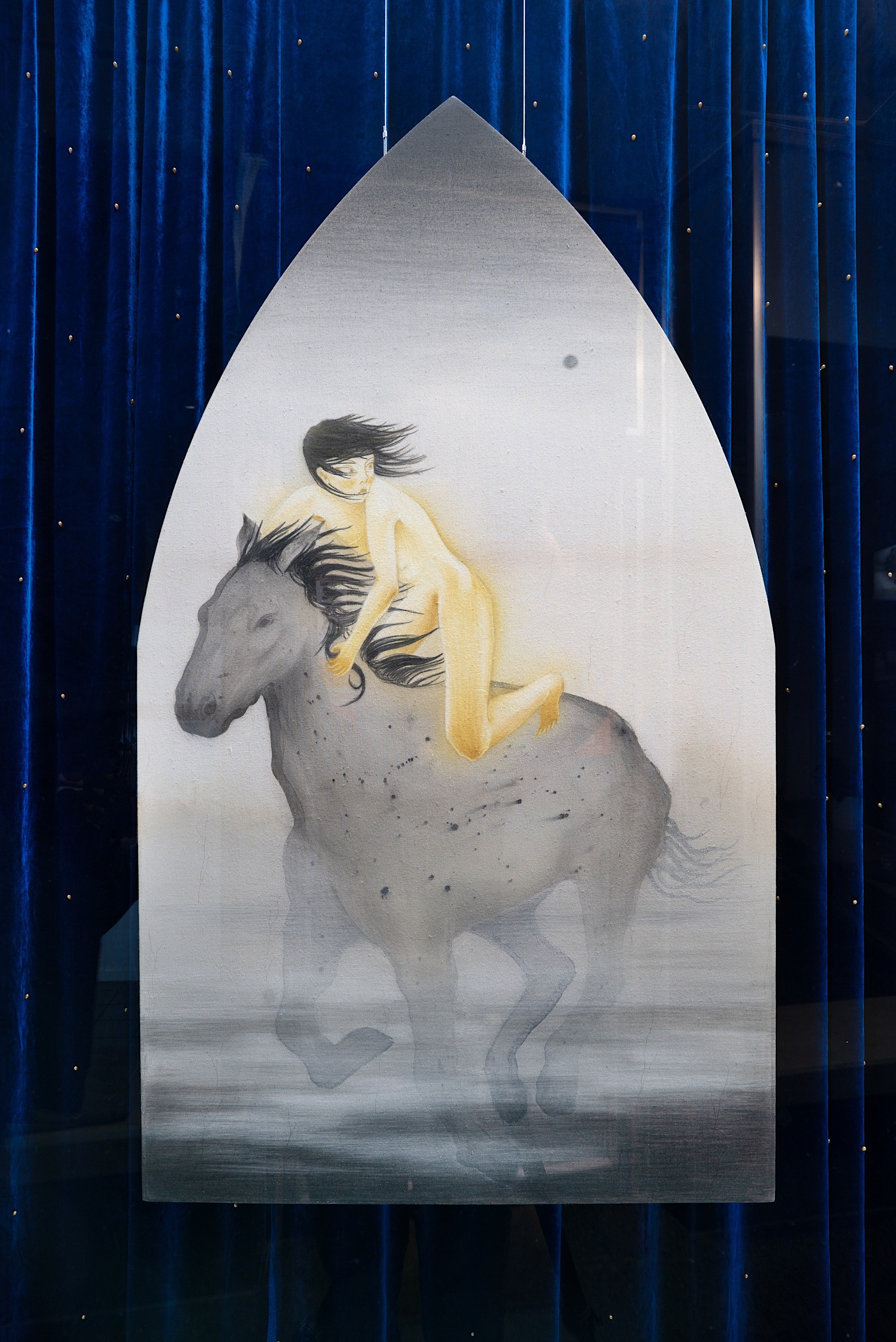 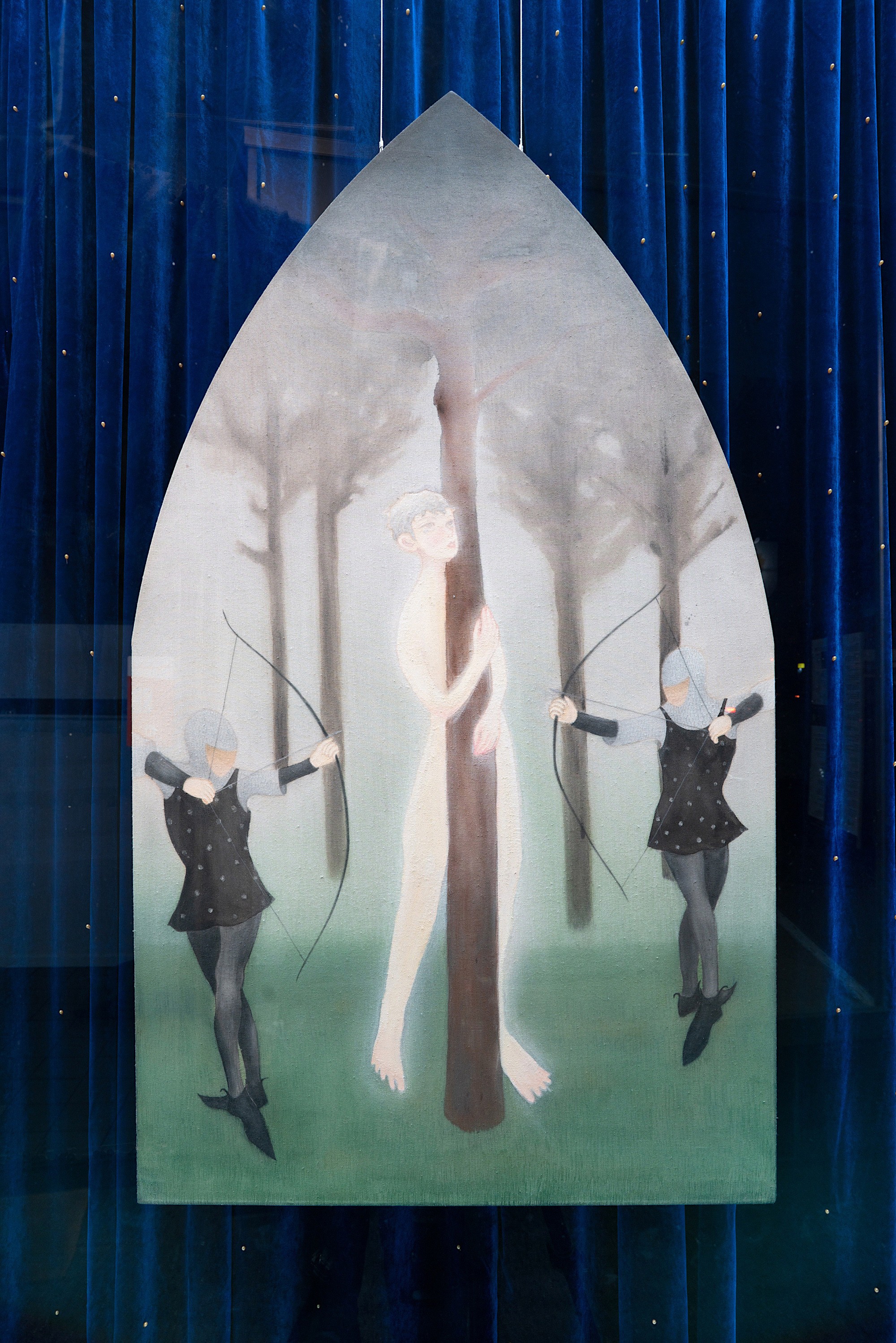 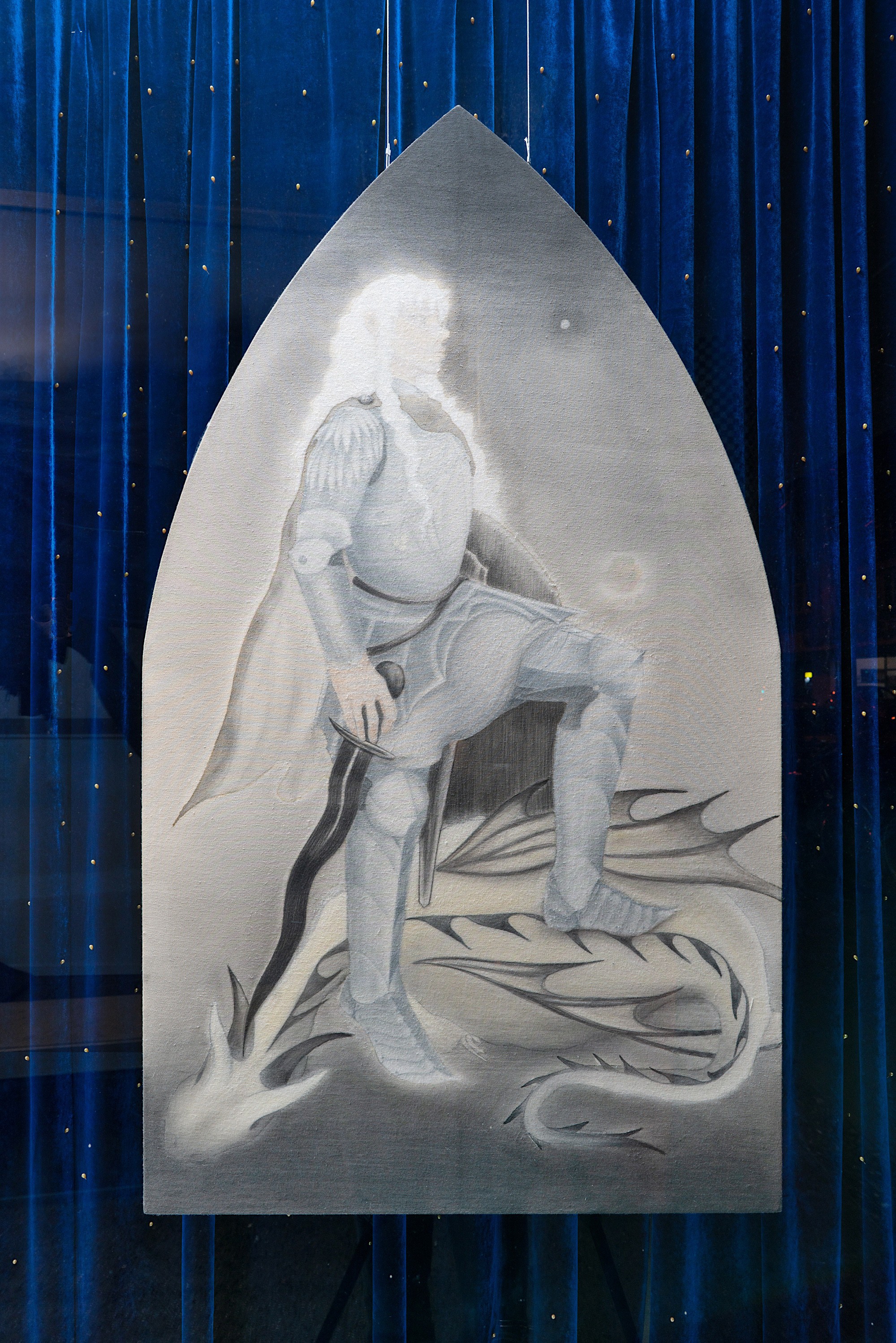 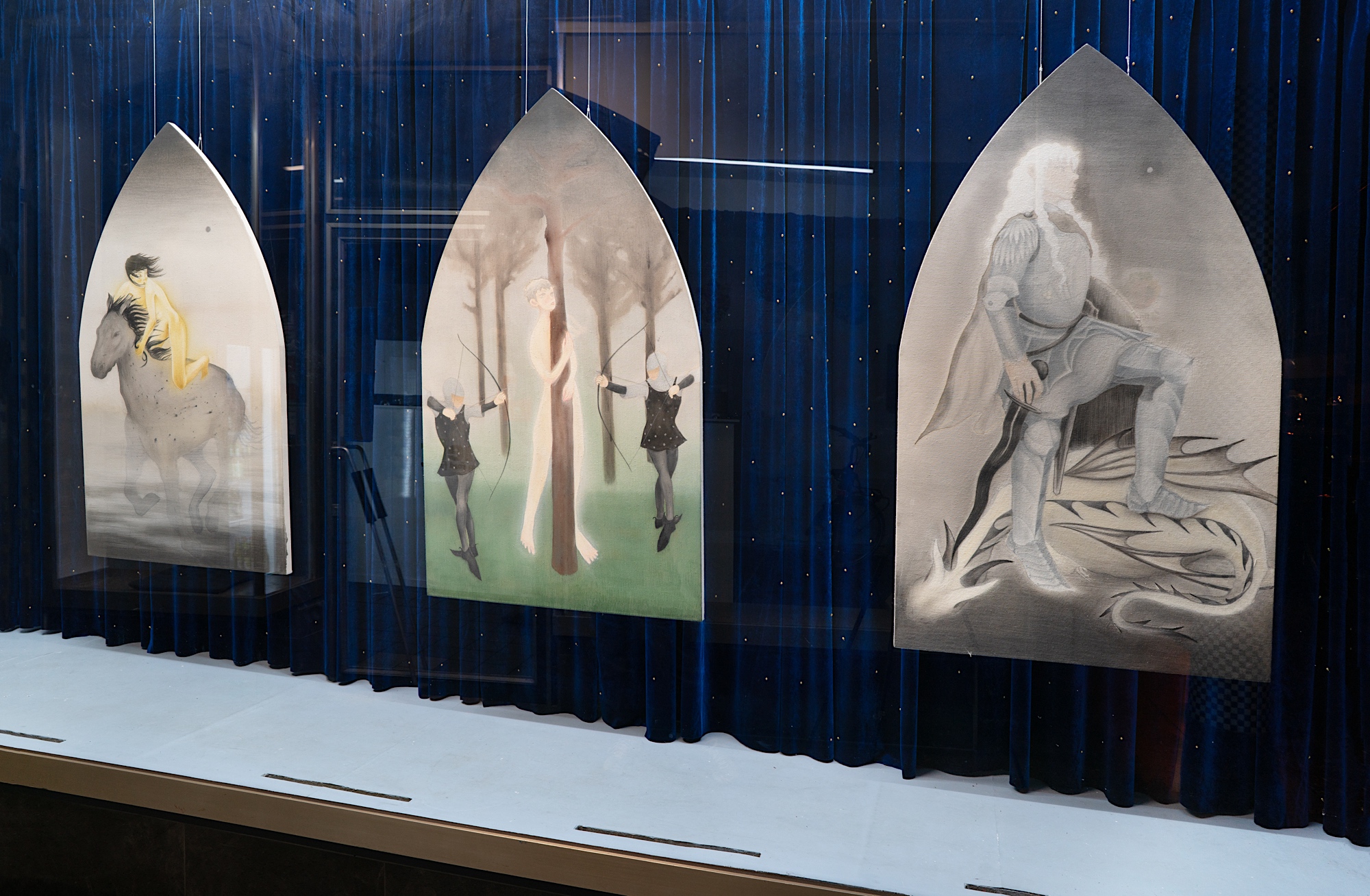 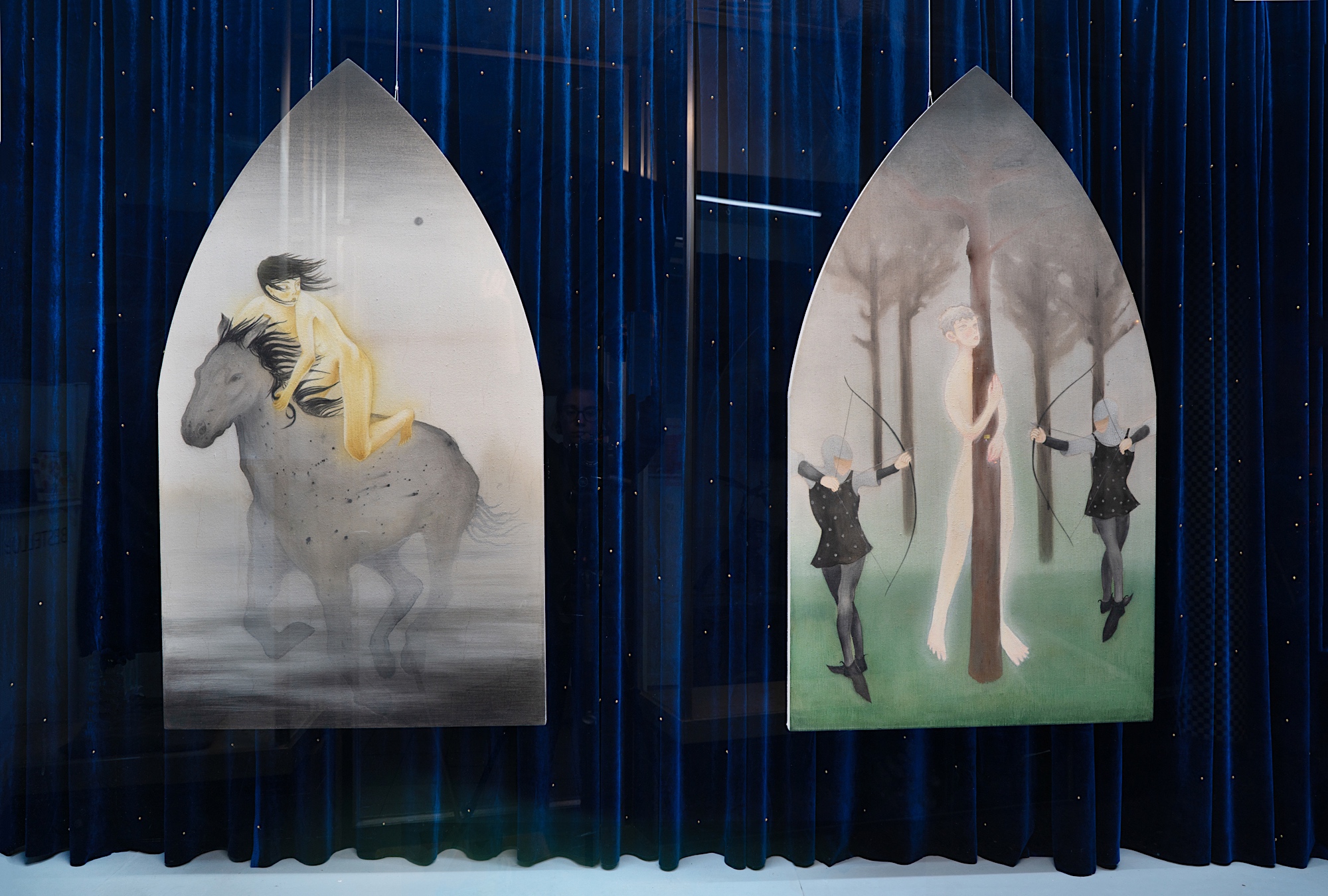 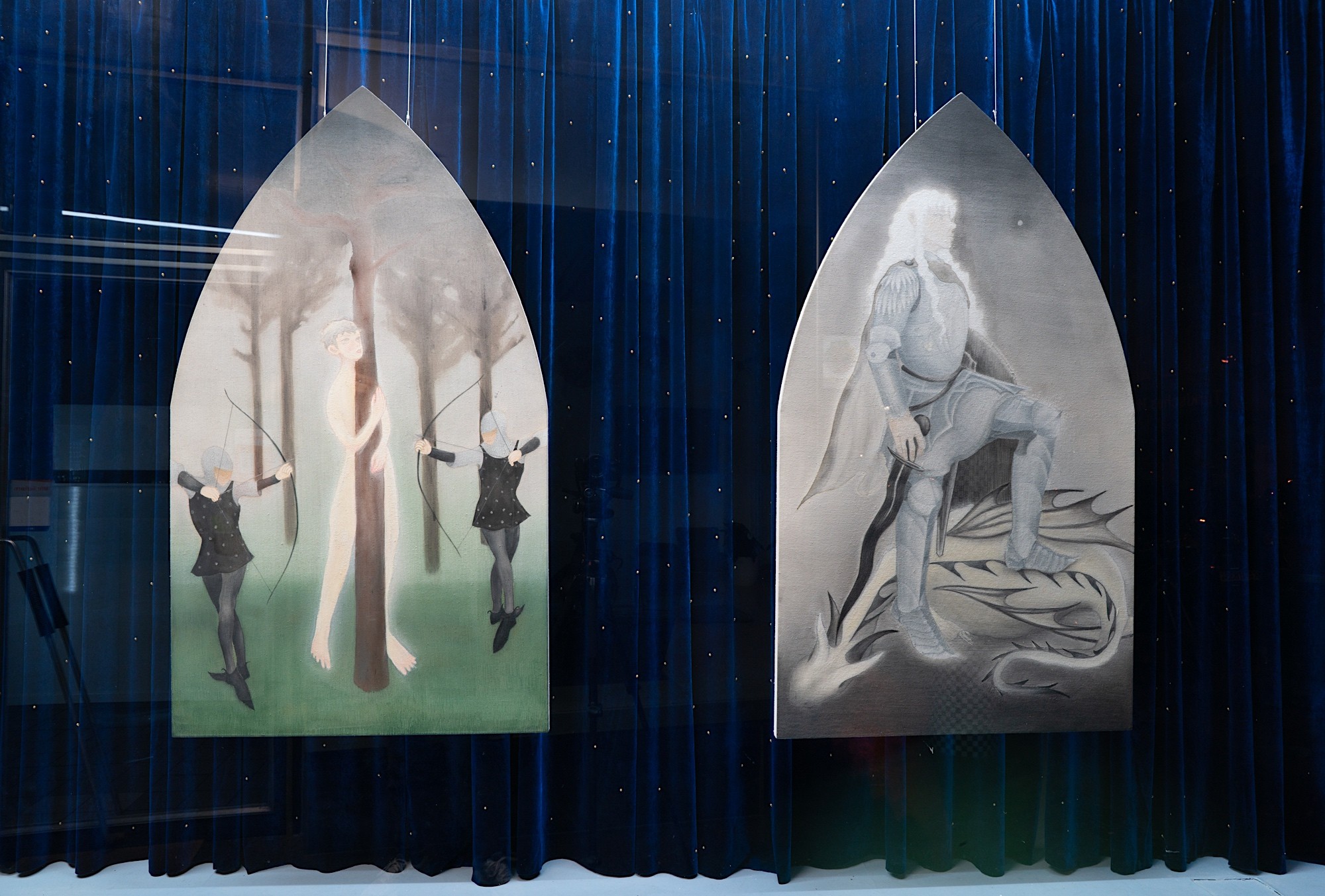 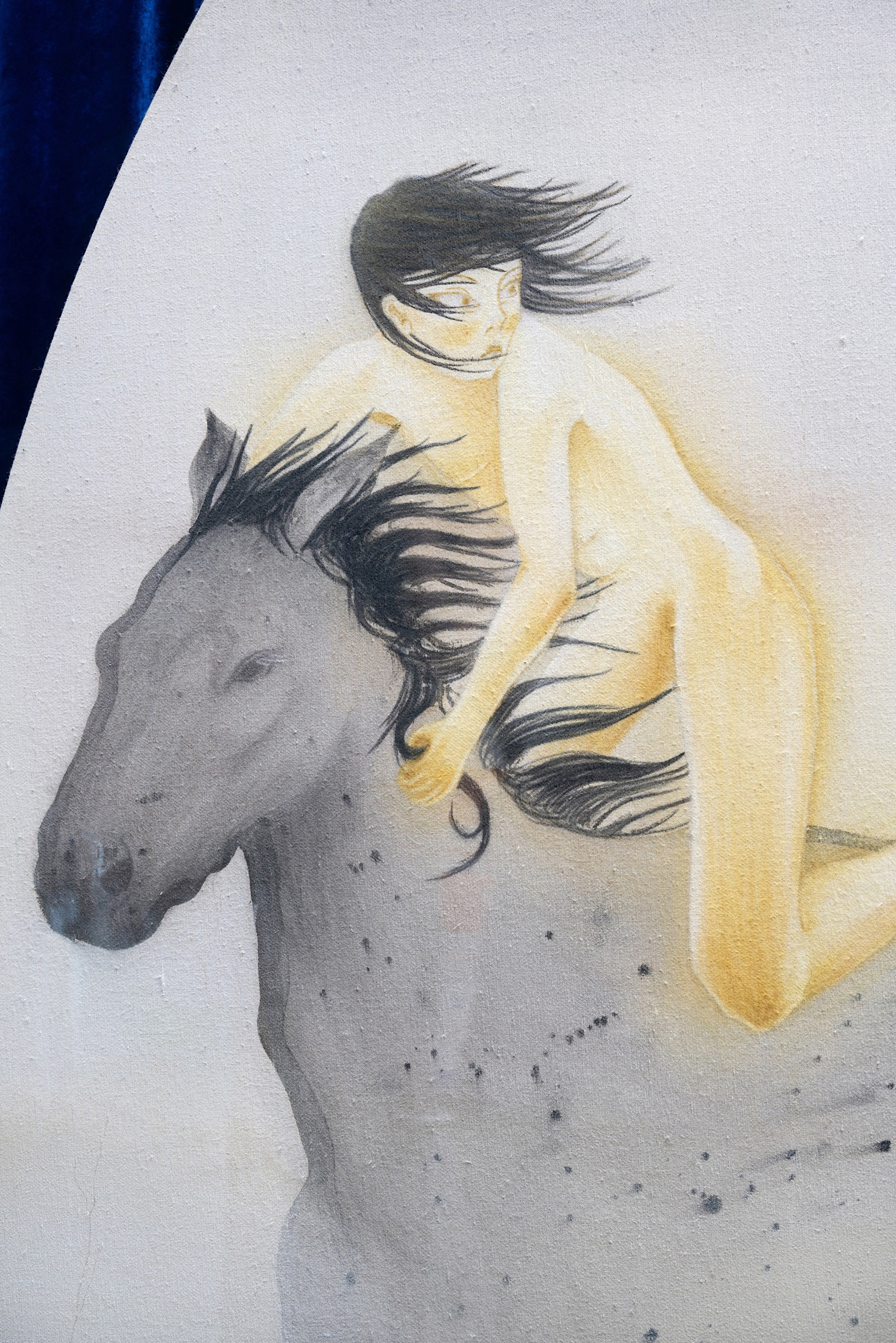 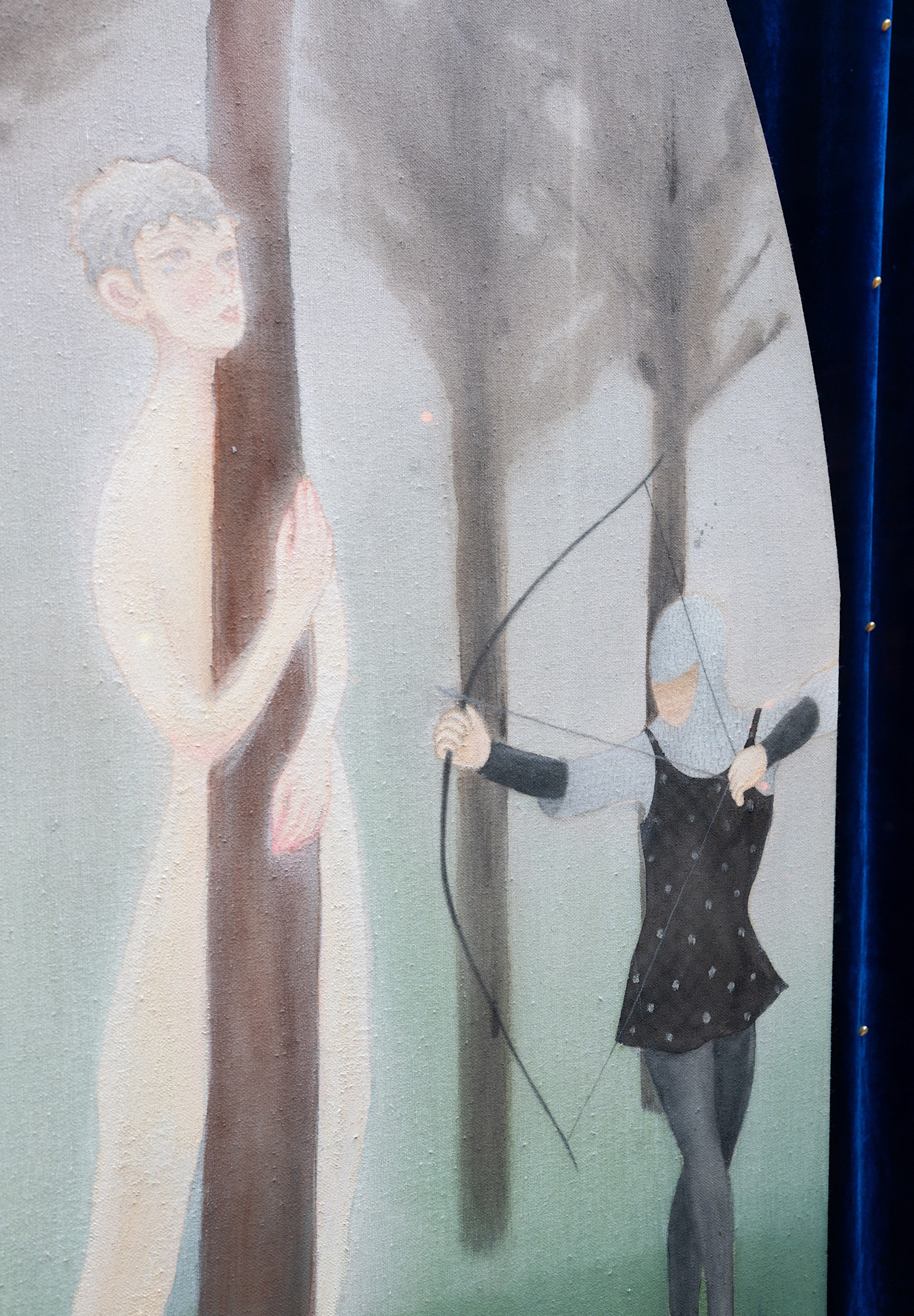 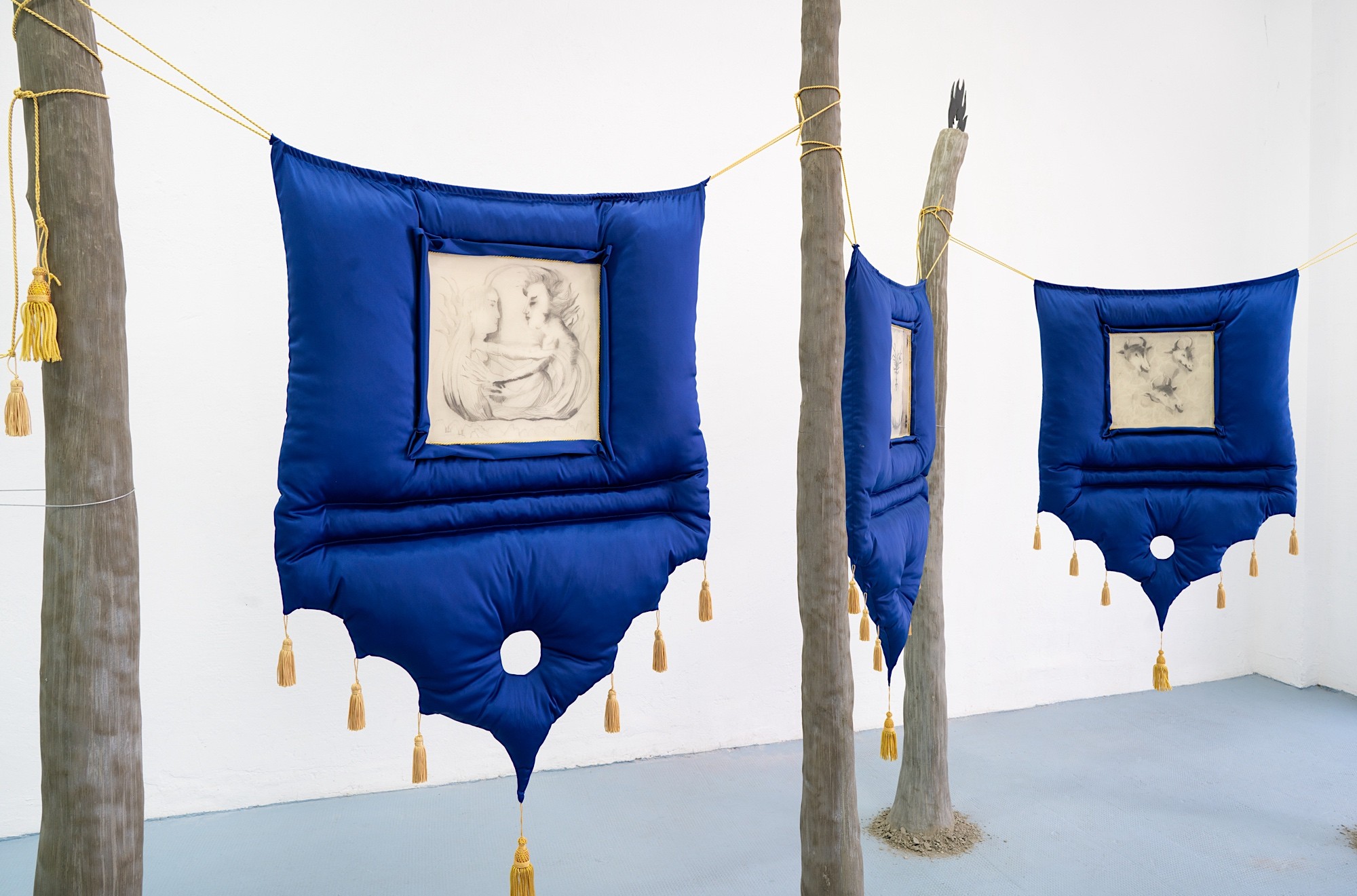 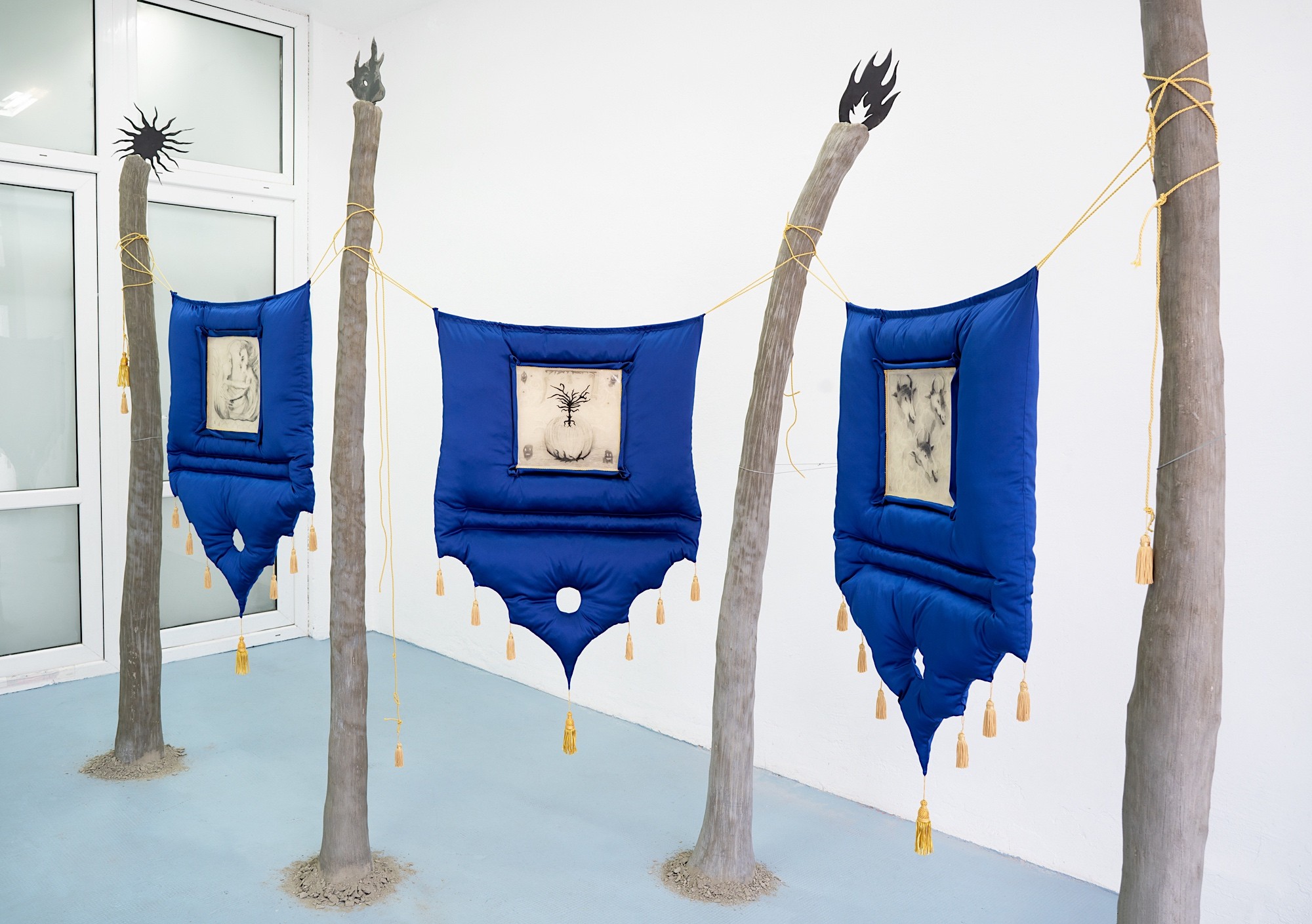 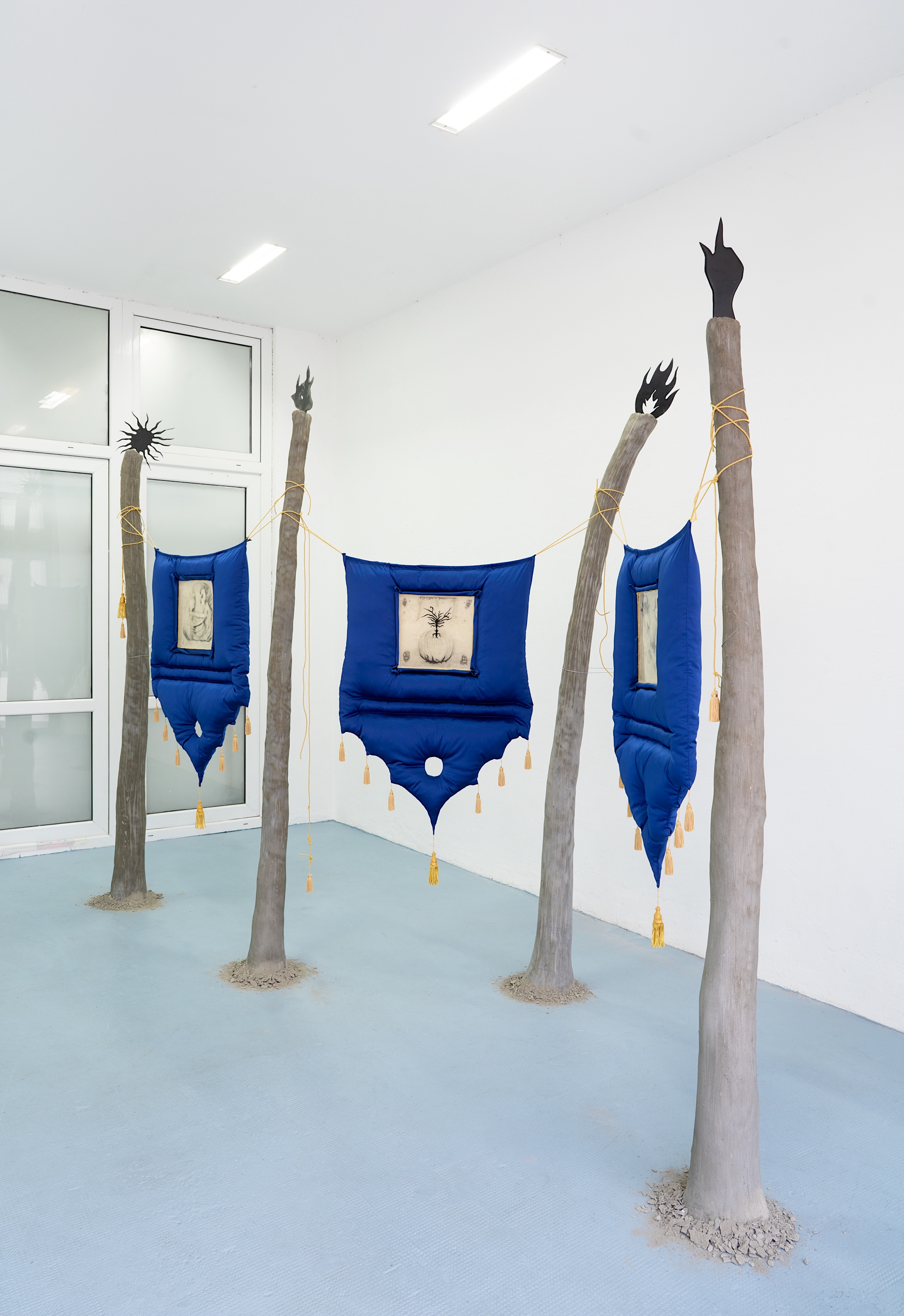 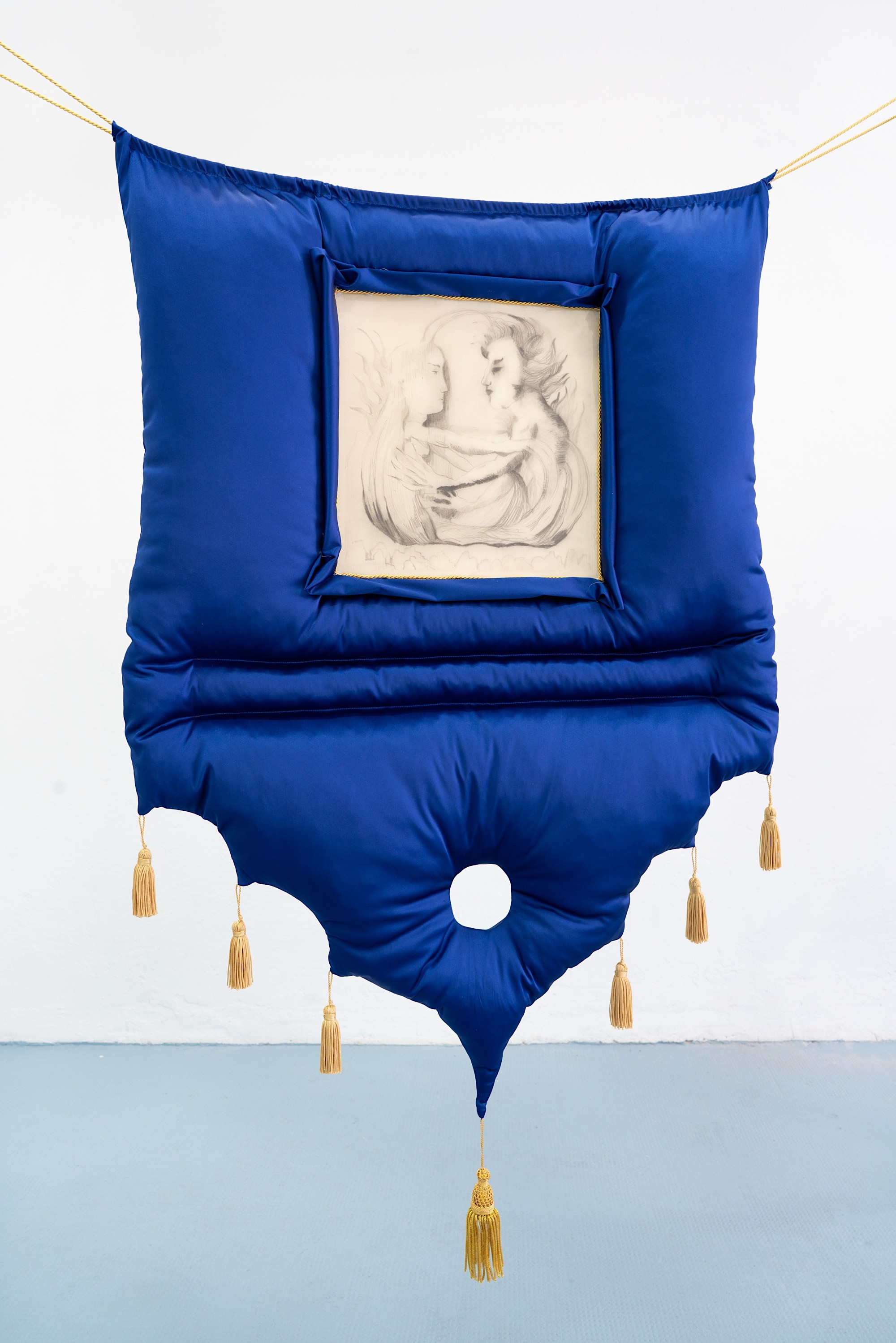 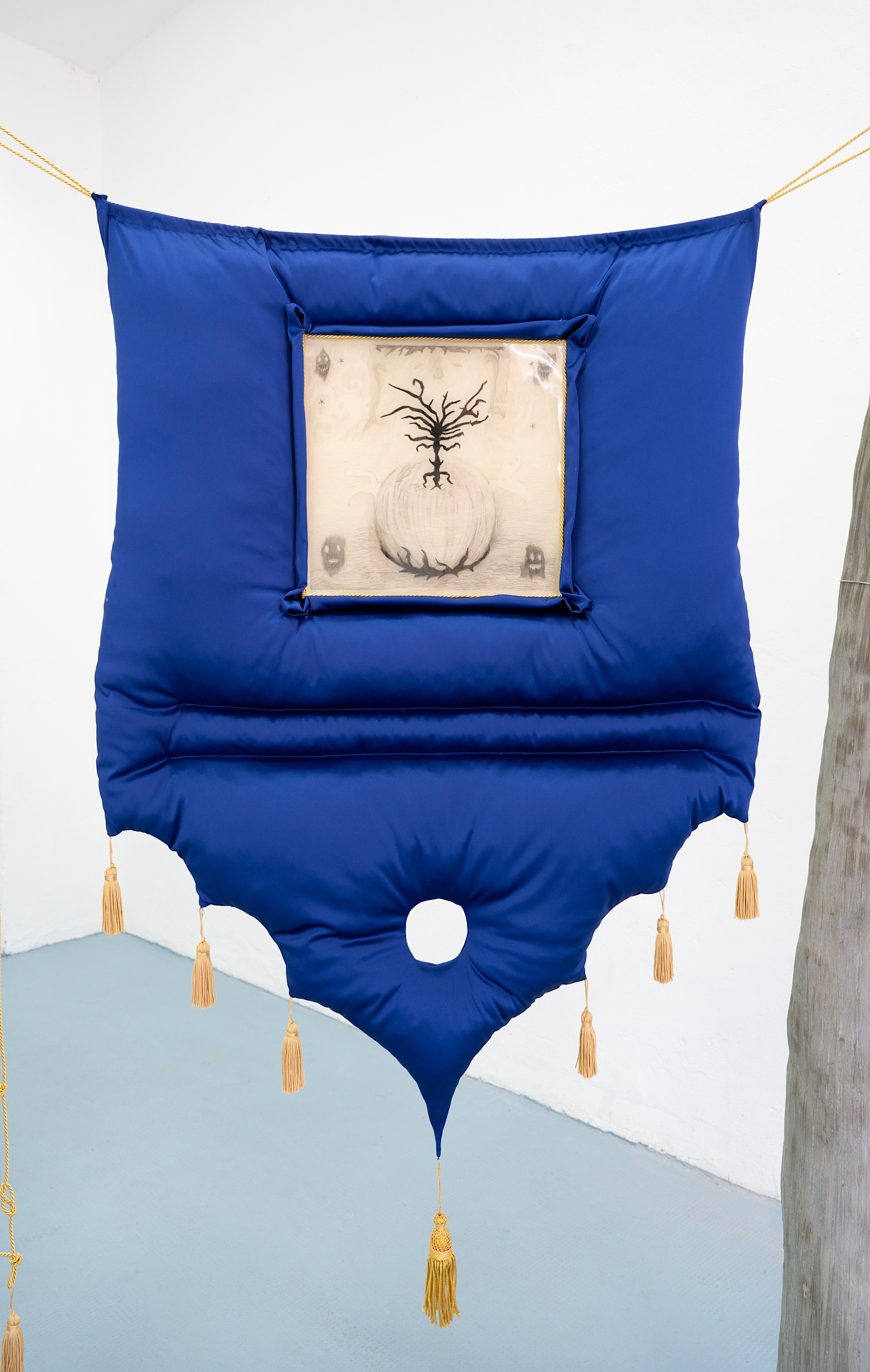 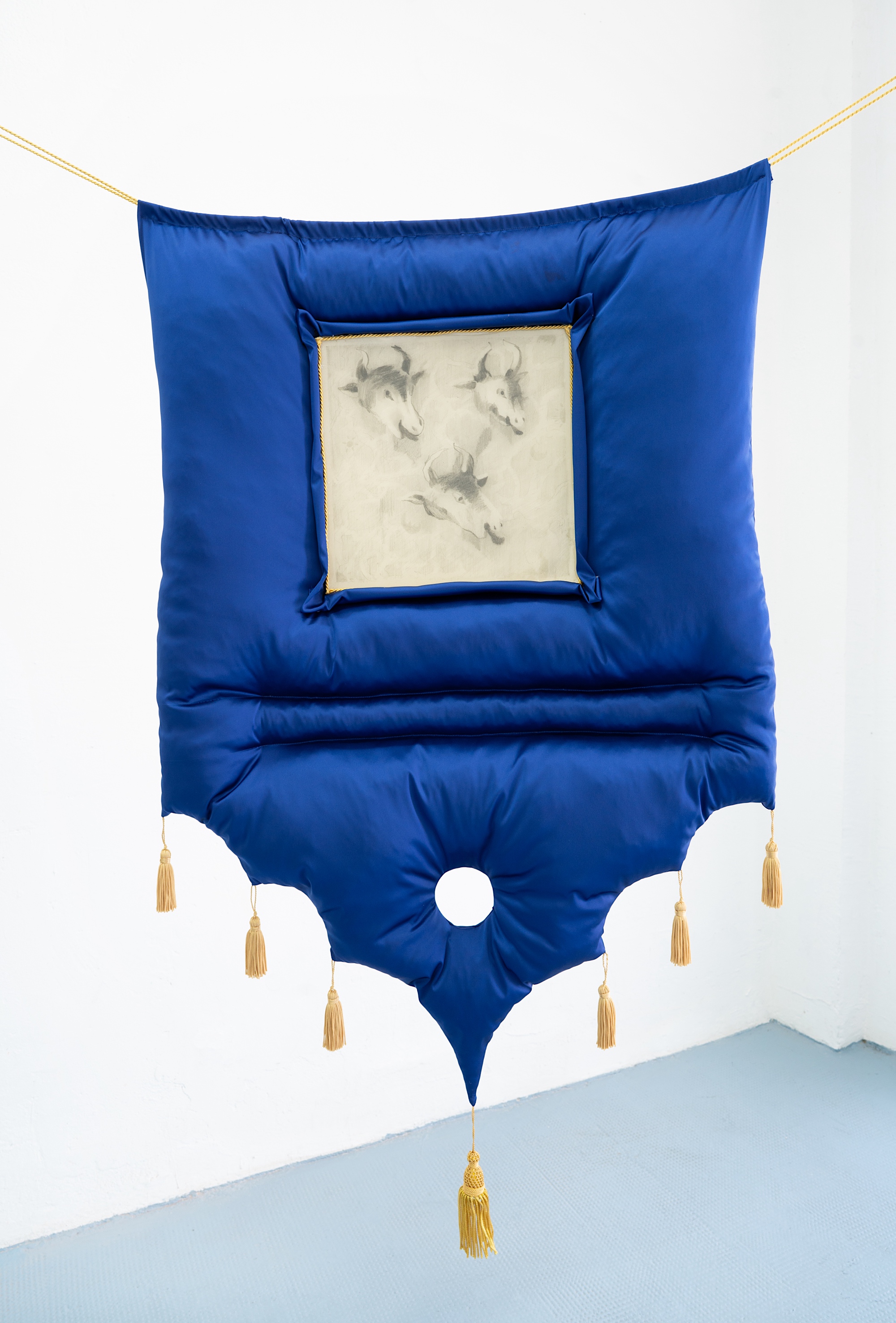 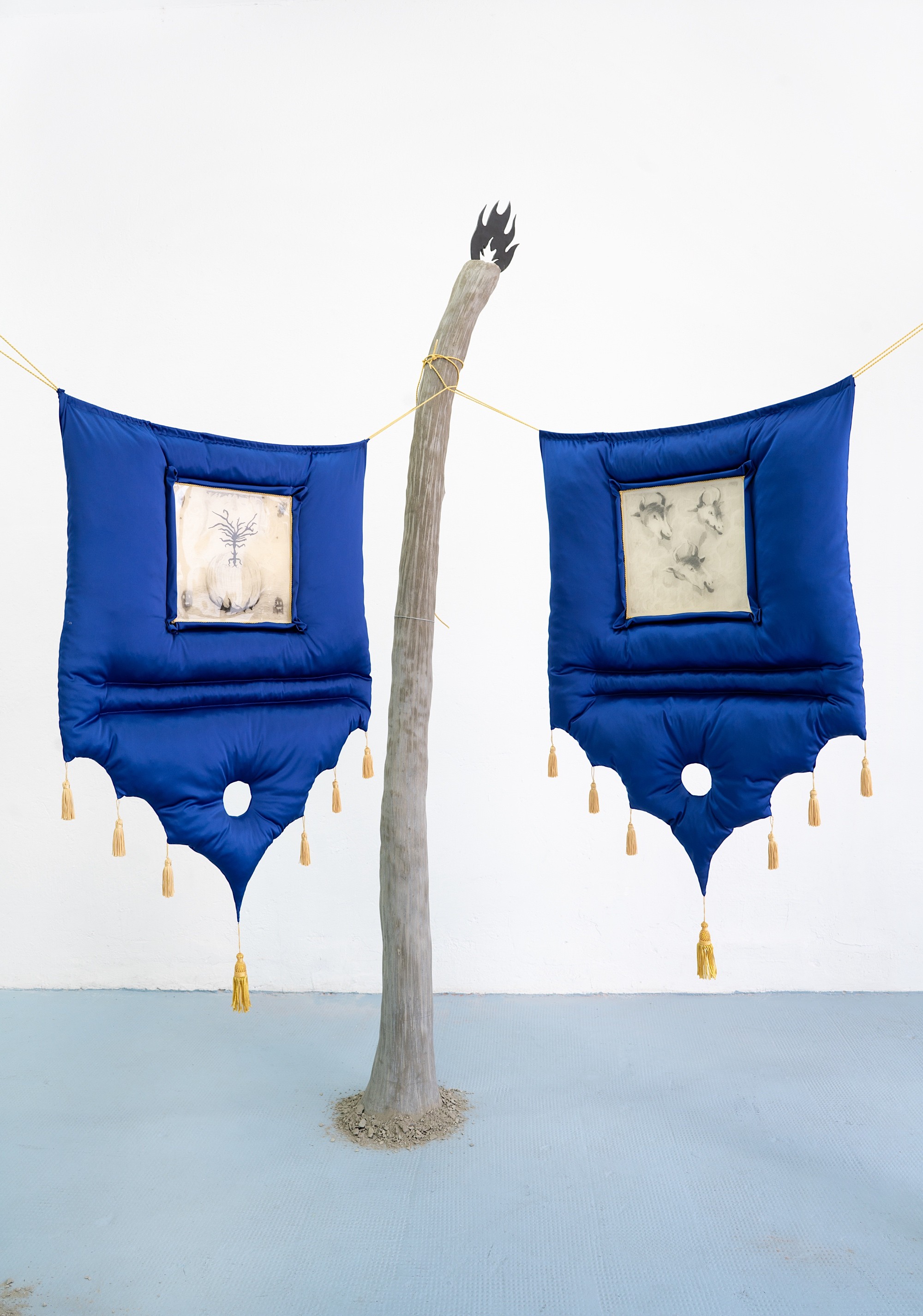 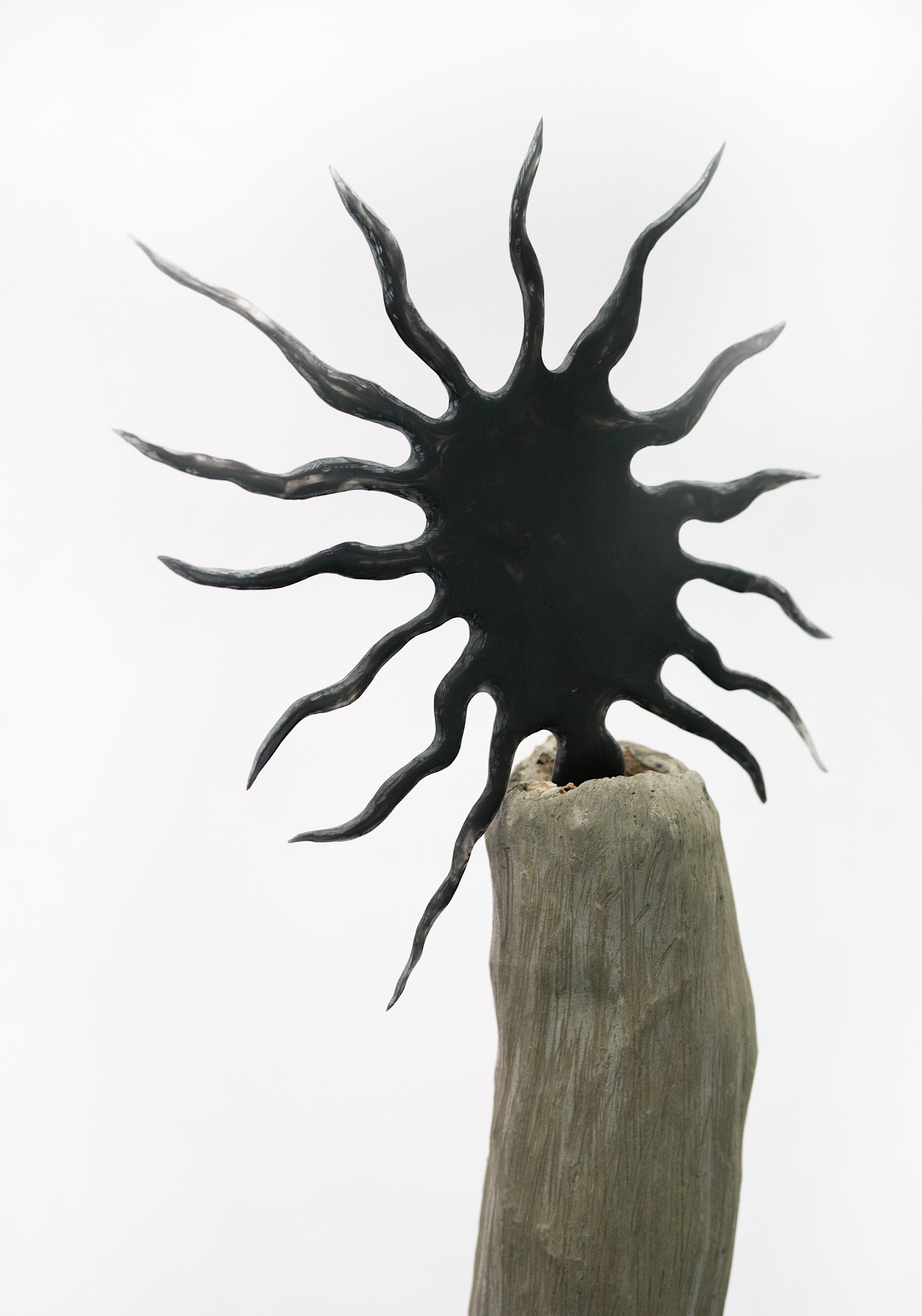 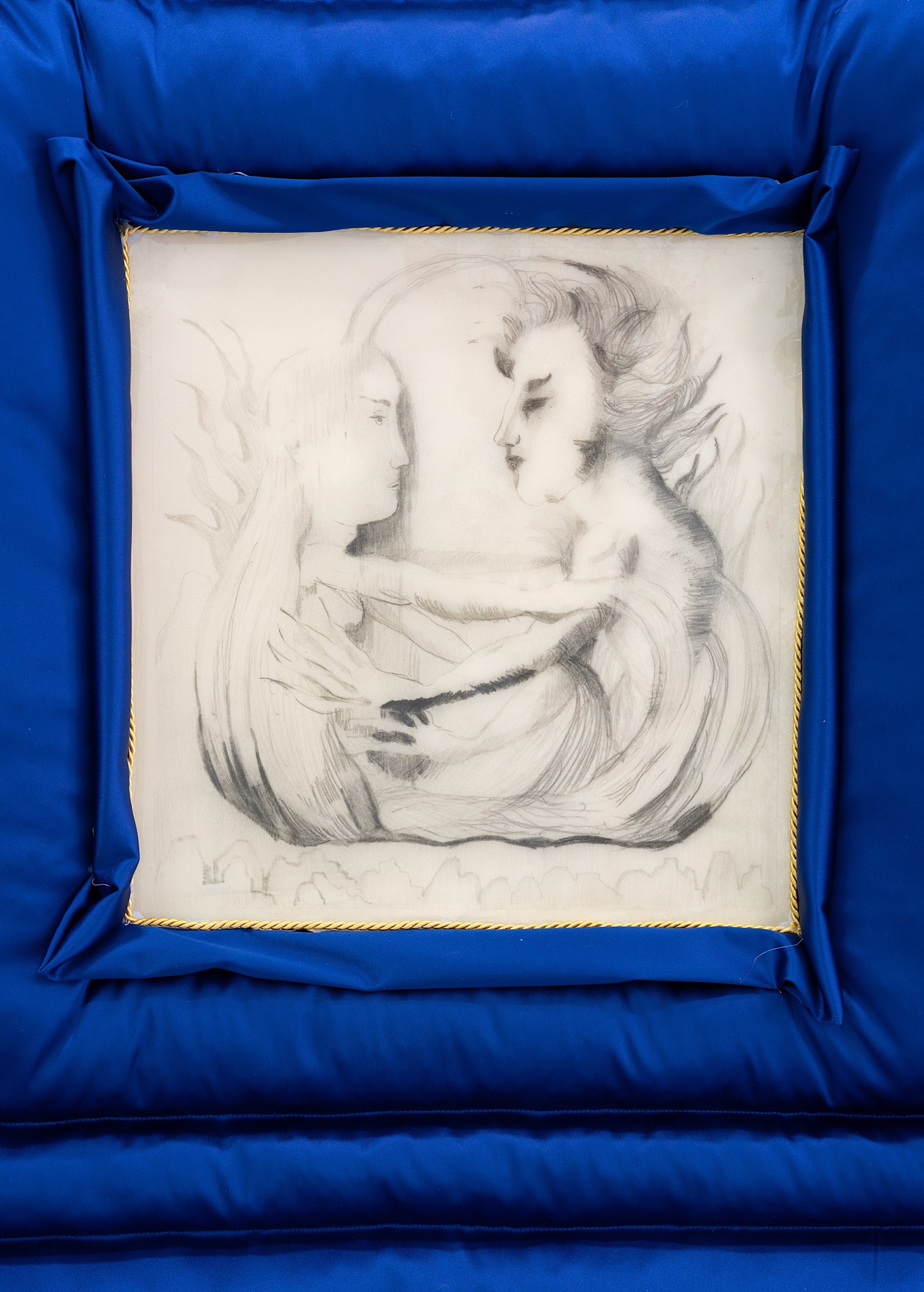 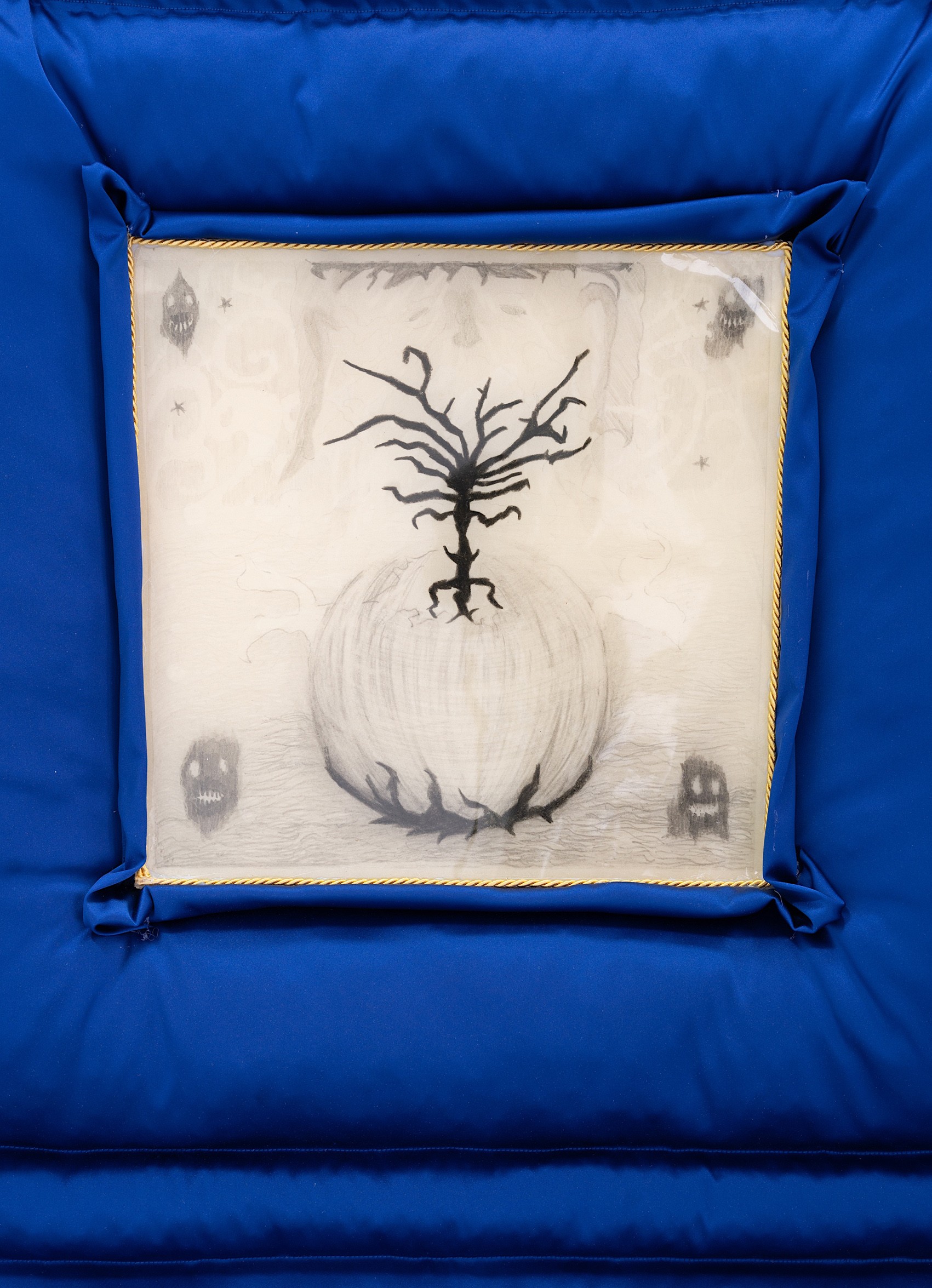 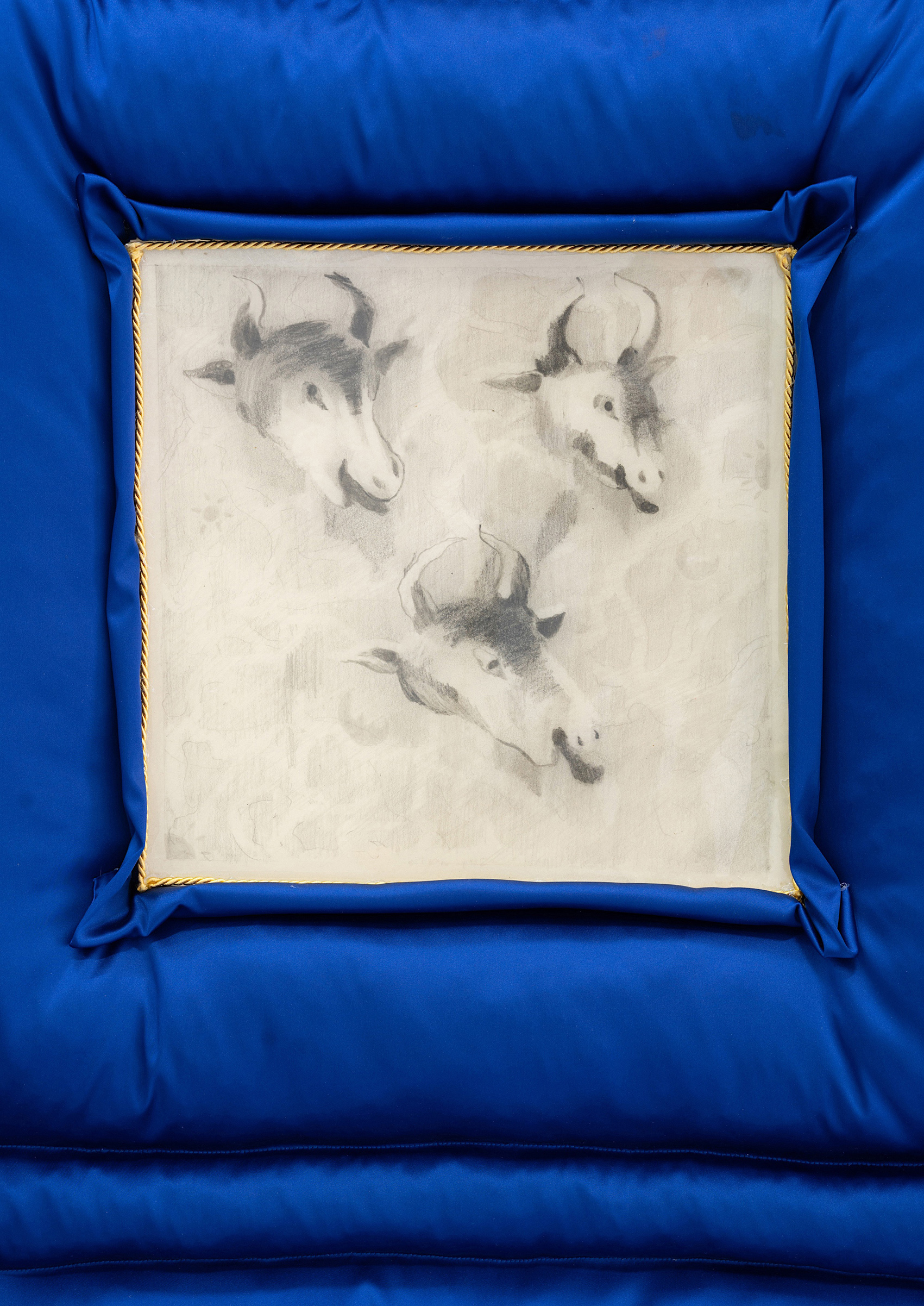 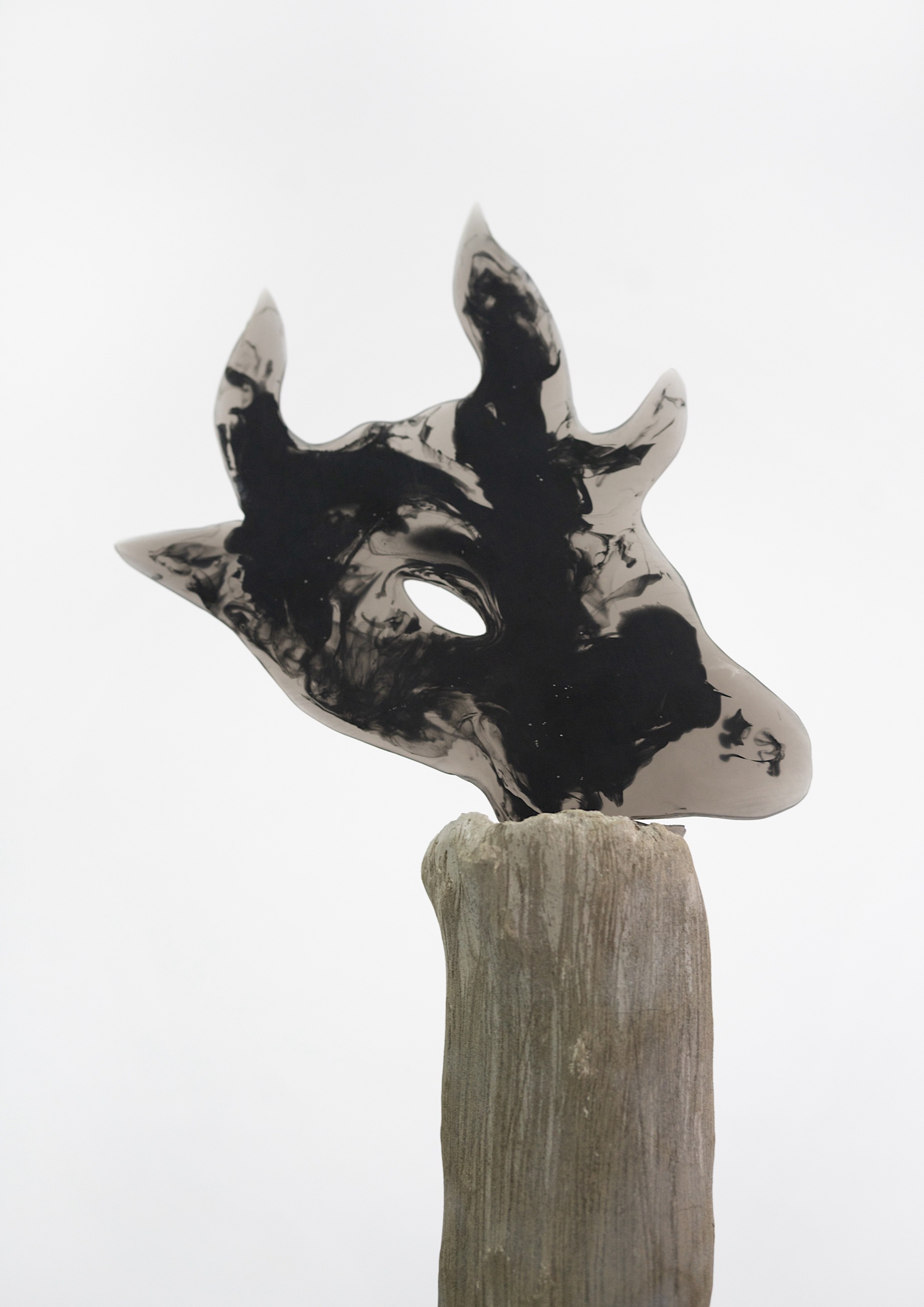 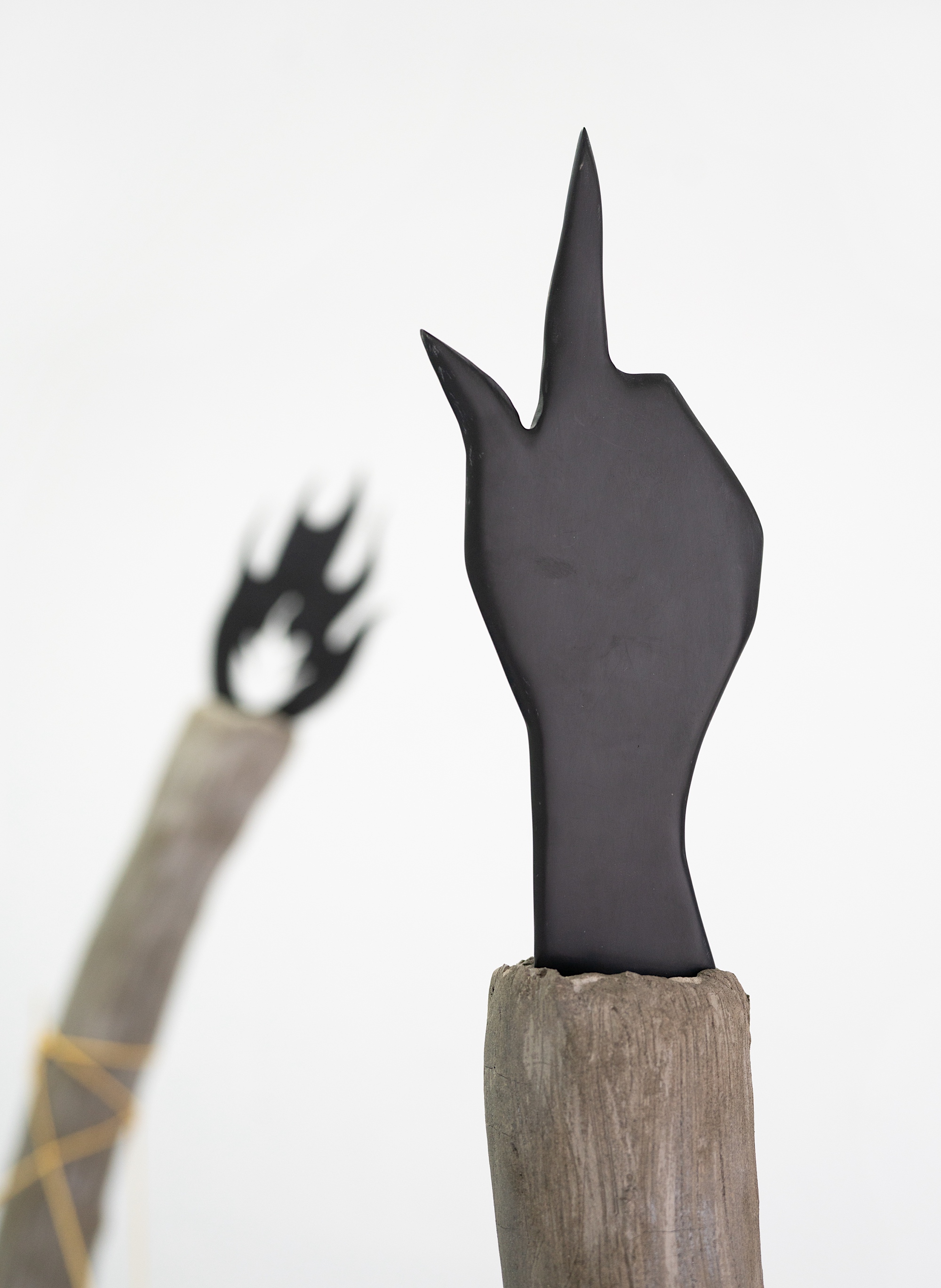 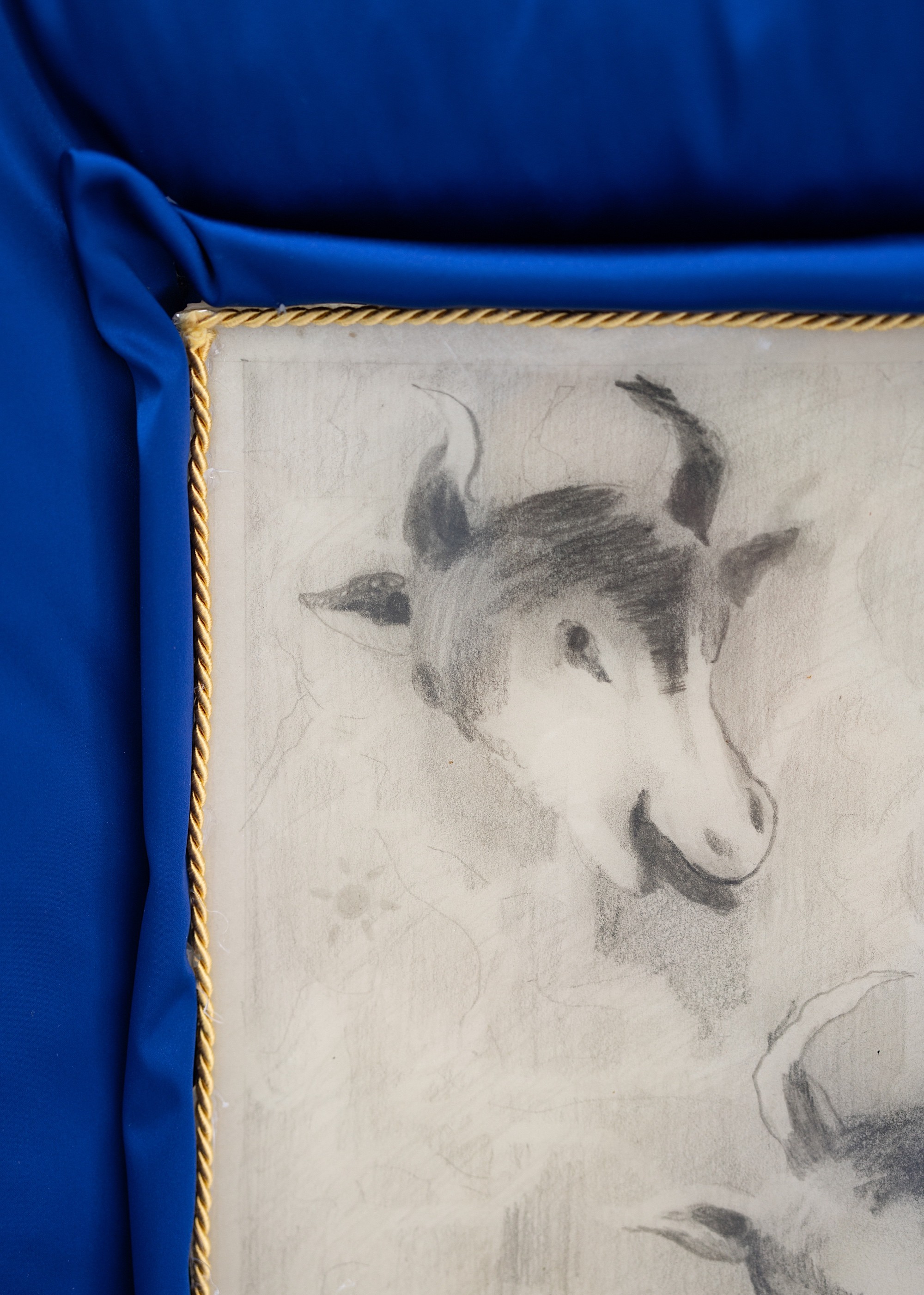 The Lonely Warrior reached the end of the Land. The path stopped suddenly. On the map she had stolen from the Old Alchemist there was only terra incognita. At that point, time terminated, too. Then, everything was blurring, losing sharpness and the familiar contours. Time was looping over and over, regardless of linearity or continuity. The warrior dismounted from her horse, loosening the girth, allowing the horse to nibble on a dry clump of grass. She sat down under a vast willow tree, and was overcome with melancholy, followed by a strange sleepiness. She closed her eyelids.

While half asleep, the portal of time appeared before her eyes. As in an accelerated movie, she saw whole armies of warriors coming out of it. Fire soldiers with multi-coloured armour. On their lips there were songs in incomprehensible languages, pathetic and sinister. In their hands- battle banners, full of gold, expensive fabrics, precious stones with embroidered symbols and signs. Whatever epochs and lands they came from, whatever values, mythologies, and sacred books drove those dozens of knights forward – all the symbols felt strangely familiar.

When she woke up, she no longer knew what was real and what was a dream. The afterimages of that nightmare were still smouldering under her eyelids: the crackle of sword strikes, prayer lamentations, plague and rape. The warrior understood its hidden meaning. A bloody doom was hanging over the Land. The plot had been repeated for thousands of years, looped endlessly like in a computer game, manga or an old fairy tale read before bedtime every night. She herself would not escape her destiny, either. 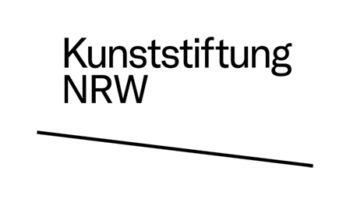 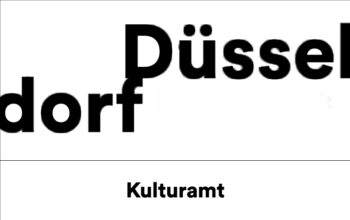